OTHER  BACTERIA AND MICROBES 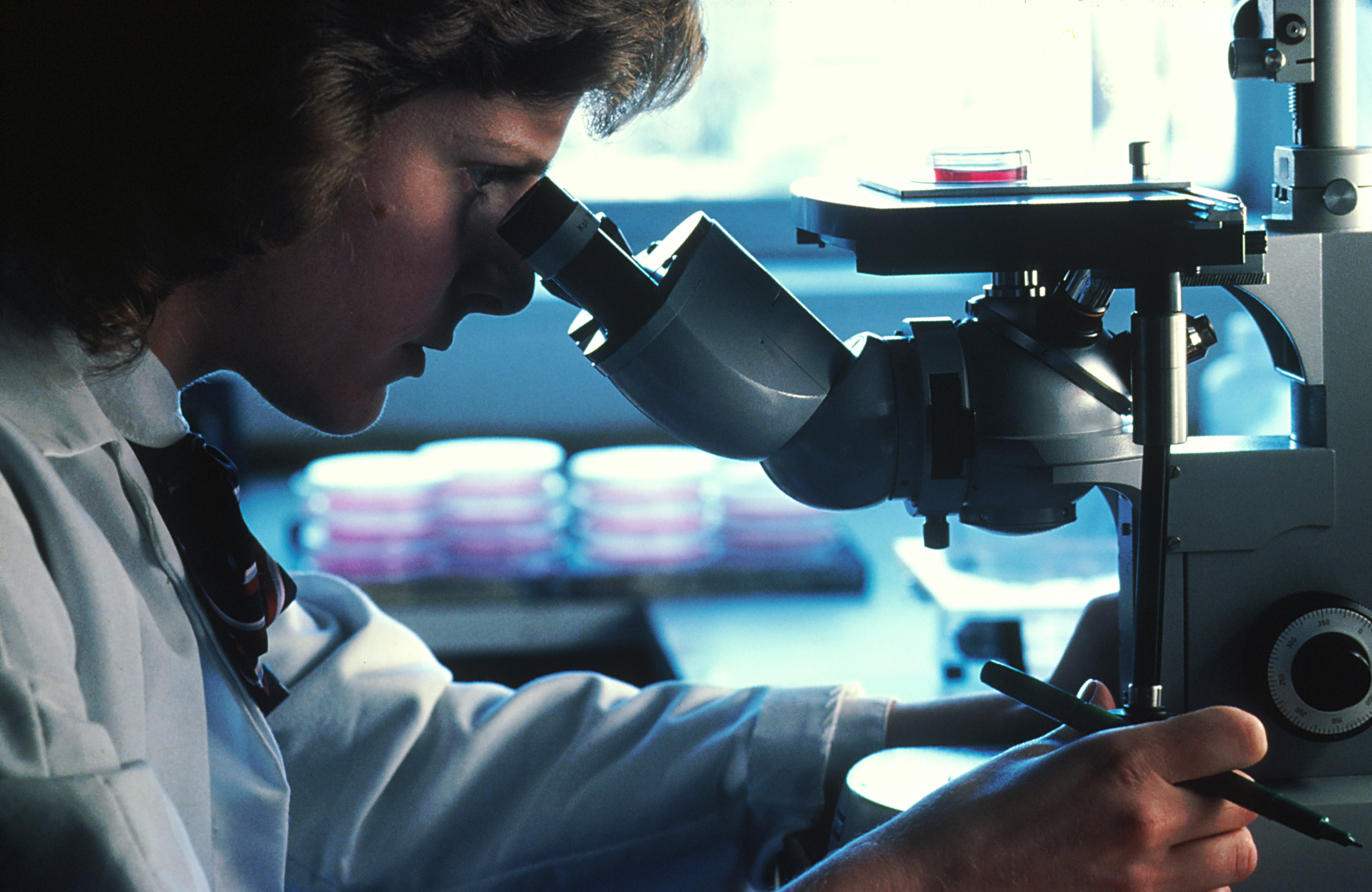 Although Legionella pneumophila is responsible for 66% of outbreaks in plumbing pathogens, there are many other microbes (microscopic organisms) of concern that can grow in building water systems. Most of the procedures outlined for control of Legionella (e.g., cleaning, flushing, water management plans, etc.) will also be useful in reducing the occurrence and concentration of these other microorganisms.  A short description of these similar pathogens is provided below.

Mycobacterium avium (M. avium) is ubiquitous in the environment and has been found in soil, house dust, water (wastewater, surface and groundwater water, and drinking water), animals and poultry. M. avium grows slowly, but is resistant to disinfectants, and can withstand exposure to temperatures of 50oC (125oF) for 60 minutes.  M. avium can survive chlorine concentrations 500-times higher than Escherichia coli. People at greater risk are older men with reduced lung function due to smoking or occupational dust exposure; tall, slender older women; and AIDS patients. Raising hot water heaters to 55oC (130oF), installing filters with pore size less than 0.2 micrometers and periodically draining and refilling hot water heaters are good practices to minimize M. avium risk.

Other strains of Mycobacteria – collectively called “non-tuberculous mycobacteria” (NTM) are pervasive environmental organisms found in lakes, soil, milk and wild animals.Estimates based on hospital admissions show that the prevalence of NTM infections are increasing at a rate of between 8% and 10% annually with approximately 30,000 cases in the United States alone. Mycobacterium spp. infections in the United States are caused by M. avium.

Pseudomonas aeruginosa is found in water and soils and can be regularly found on the surfaces of plants and some animals. The bacterium almost never infects an uncompromised person, but is most commonly found in patients with severe burns, cystic fibrosis, and in cancer and AIDS patients who are immunosuppressed. When grown on surfaces – such as pipes – the biofilms provide increased protection and survival. P. aeruginosa can be controlled by a variety of disinfectants but may require temperatures greater than 50oC (125oF) for effective control. Therefore, special care should be taken in to reduce biofilm development through minimizing areas of plumbing where water flow drops off, forming stagnant water, flexible hoses and poor temperature control. There are no drinking water standards for Pseudomonas aeruginosa, but France has recommended levels be less than 1 CFU/100 mL for water used in healthcare facilities Similarly, United Kingdom in premise plumbing water from healthcare facilities.

Most human diseases reported for the genus Aeromonas are associated with A. hydrophila, A. veronii and A. caviae.  Aeromonads occur naturally in a wide variety of environments including fresh and salt water, treated and raw sewage water, plumbing systems, fish, shellfish, domestic animals, raw meat and vegetables.  disinfectant residual and can be inactivated at temperatures greater than 50oC (125oF).

Naegleria fowleri (N. fowleri), commonly known as the “brain-eating ameba” is a free-living ameba found in warm freshwater and soil. N. fowleri can cause a rare, devastating infection of the brain called primary amebic meningoencephalitis (PAM) caused by water entering the nose and traveling to the brain. N. fowleri infections typically occur from swimming in polluted freshwater lakes or streams, however, several cases have been associated with inadequately disinfected tap water. Sources of tap water risk include rinsing the sinuses through the nose or cleansing the nose through religious practices with contaminated water. It is recommended that water be boiled (and cooled) before use in such practices.

One of the most common amoebae, Acanthamoeba is a microscopic, free-living amoeba found naturally in dust and soil, fresh and salt-water sources, as well as building plumbing, heating, air-conditioning and humidifier systems. Although rare, infection of Acanthamoeba can become severe, infecting the eye (Acanthamoeba keratitis), brain and spinal cord (Granulomatous encephalitis) and can spread throughout the entire body (disseminated infection). Acanthamoeba keratitis (AK) is an eye infection caused from poor hygiene practices of contact lens wearers and can potentially lead to blindness caused by infection of the eye. Contact lens wearers should never rinse the lens or cases with tap water.Acanthamoeba can form dormant cyst which are highly resistant to disinfections and temperature. Additional guidance is provided by the USEPA and the CDC.